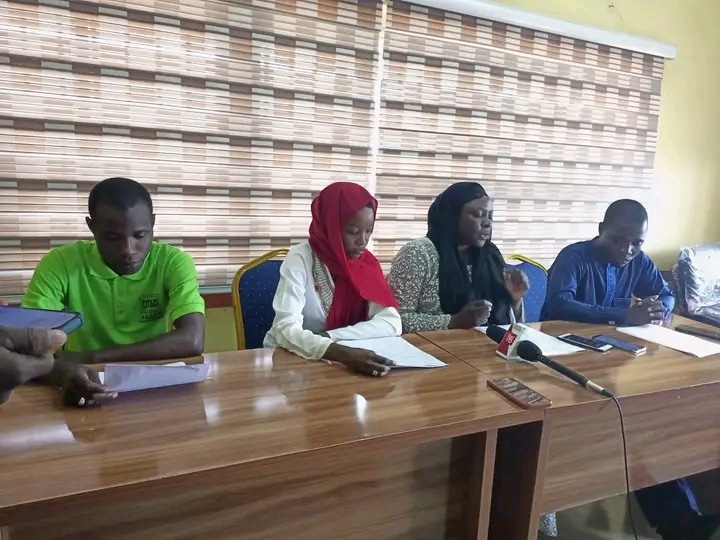 The Center for Information Technology and Development (CITAD) has called for the establishment of a gender abuse monitoring unit in higher institutions,  ministry of education, and its parastatals for monitoring educational activities at various levels.

CITAD Gender Officer,  Zainab Aminu made the call on Thursday at the monthly news conference on the need to address Gender-Based Violence in Kano state.

She said that it is apt for the government as part of the CITAD recommendations to domesticate the child’s protection bill or review the existing penal code as well as the establishment of special courts for trying perpetrators of gender-based violence.

Zainab also stressed that as much as CITAD continues to monitor and report, an urgent appeal is brought forth particularly to parents, relatives, guardians, caregivers,  all and sundry to report cases to the various agencies handling GBV cases.

She also said that keeping silent would not help matters, which she said by keeping mute, the perpetrators would consider it authorization of acceptability.

Prof. Gwarzo Commiserates With The Family, Govt. Of The Niger Republic Over The Demise Of Rakietou Mossi