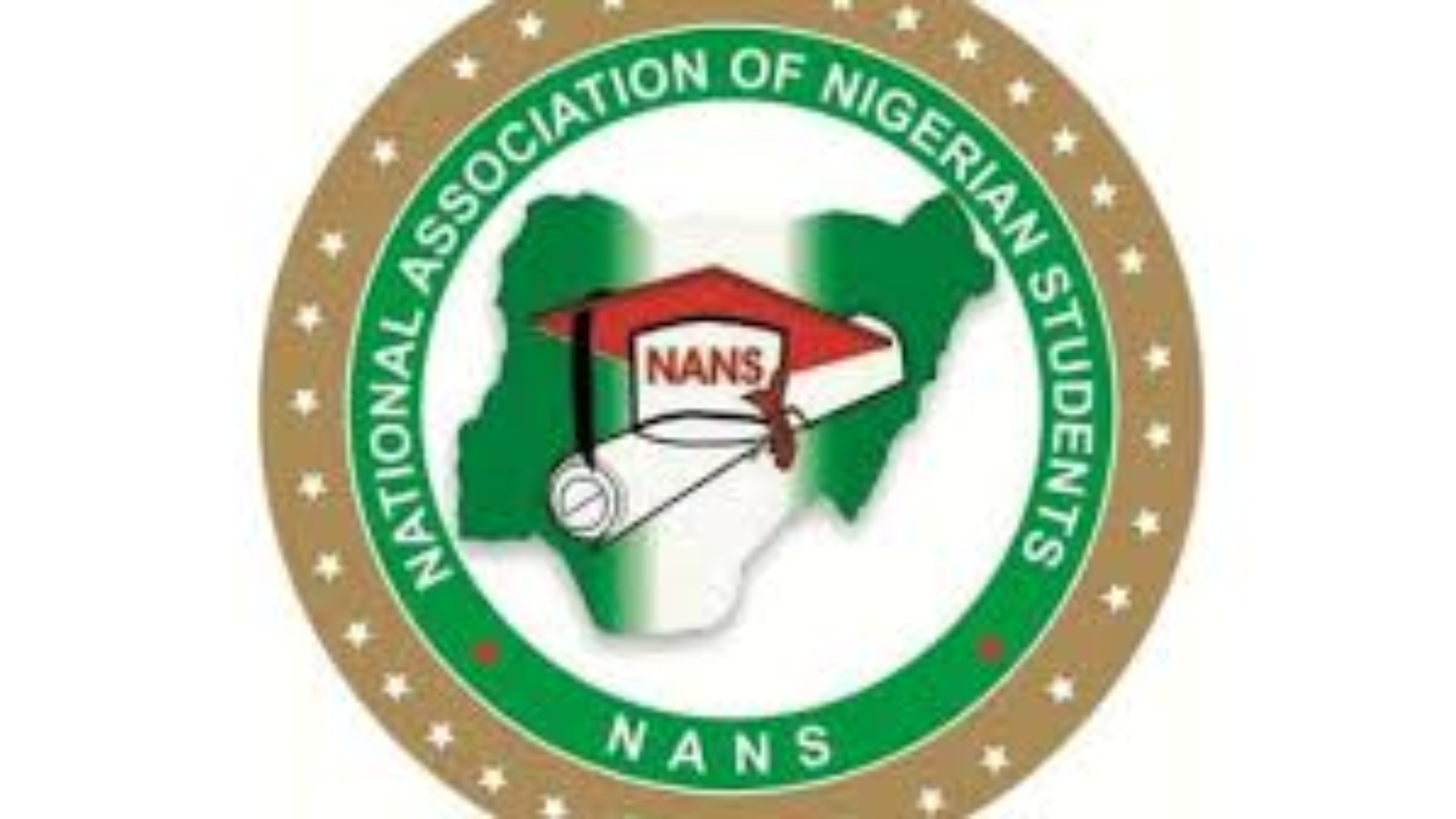 The National Association of Nigerian Students is set to engage the Minister of Labour and Employment, Chris Ngige, and Minister of Education, Adamu Adamu, over alleged reports that the Federal Government has no money to meet the demands of the striking Academic Staff Union of Universities.

The student body has, however, dissociated itself from a report calling for the sack of the Governor of the Central Bank of Nigeria, Godwin Emefiele, by some “faceless students.”

The association’s Vice President (Special Duties), Odiahi Ikhine, who addressed a news conference on Monday in Abuja, said the students were unhappy with comments credited to the Minister of State for Labour and Employment, Festus Keyamo, that the government had no money to meet the demands of ASUU.

Keyamo was said to have asked parents to beg ASUU to call off the strike because the government could not afford the 1.2 trillion demands of the union as proposed by the Emeritus Professor Nimi Briggs Committee on renegotiation of the 2009 FGN/ASUU agreement.

Ikhine said the leadership of the Association would meet with Adamu and Ngige to know exactly what was happening after President Buhari gave a directive that the strike be resolved within two weeks and government officials were coming out to say that there was no money to meet the demands of the union.

He vowed that the students would not relent in their efforts to ensure the right thing is done.

“On the issue of ASUU strike, we as an organisation have been doing our best. We have been able to pressure the government and just recently the NLC called for a protest and we joined them. As it is, we are not relenting.