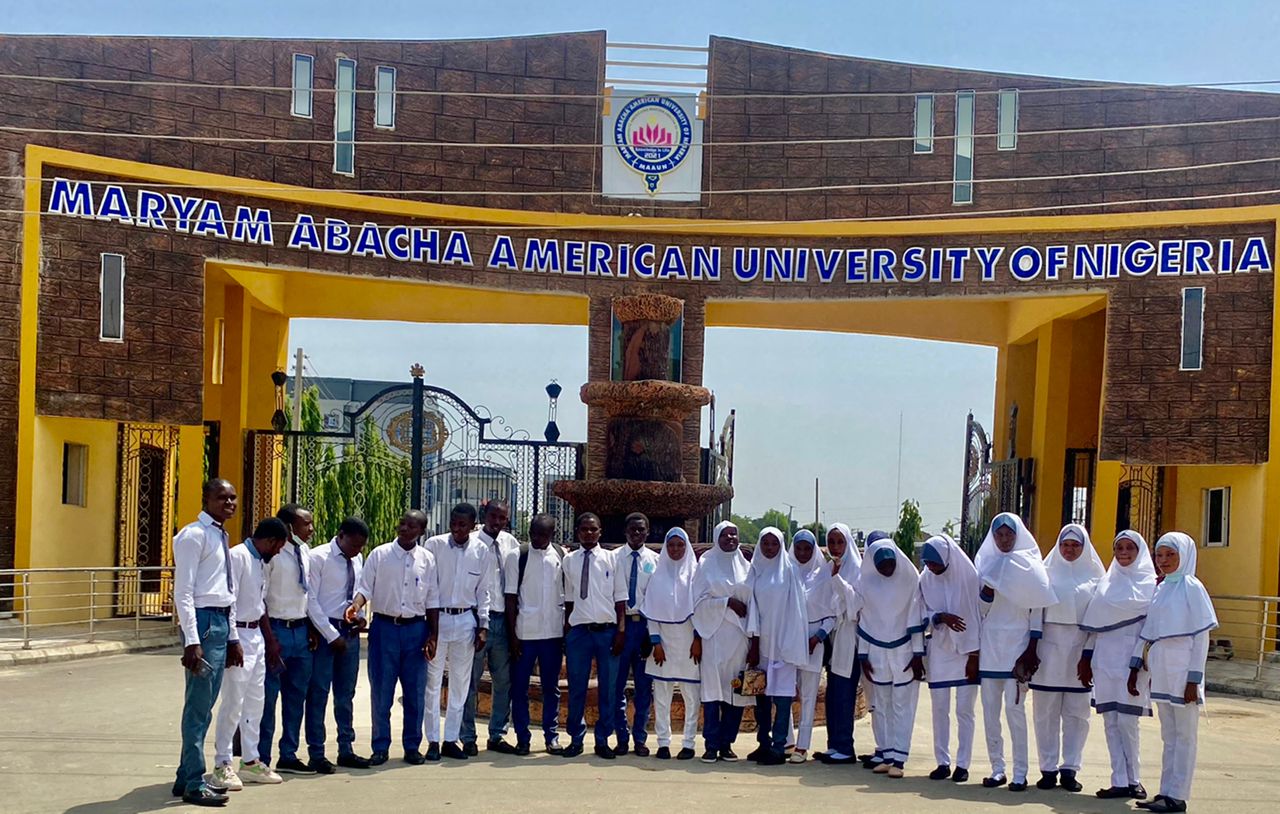 The Provost of Arewa Ambassador International College of Health Science and Technology, Zaria, Kaduna State, Malam Murtala Iliyasu has said that the establishment of Maryam Abacha American University by Prof. Adamu Abubakar Gwarzo, has made the entire North proud and saved the region from the dearth of scientists and technologists experienced few years ago.

He made the remark shortly after some college students visited the permanent site of MAAUN at Hotoro, GRA in Kano metropolis on Saturday. 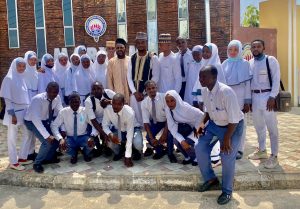 “So, we must thank Almighty Allah for bringing Prof. Adamu Abubakar Gwarzo, the Founder and President of MAAUN Conglomerate,” he said.

According to him, there is no hospital or healthcare facility in Nigeria where you will not find a graduate of Maryam Abacha American University of Niger working in the facility.

“This is a source of pride for all who want our country to thrive and prosper.

“We have seen the giant strides made in the establishment and provision of the state of the art facilities for effective teaching and learning in the institution.

The Provost commended Prof. Gwarzo for establishing the Franco-British International University in Kaduna and urged other well-to-do members of society to emulate him by establishing similar institutions in the country.

The places visited include the Senate building, lecture theatres, laboratories staff quarters, students’ hostels and library among others.