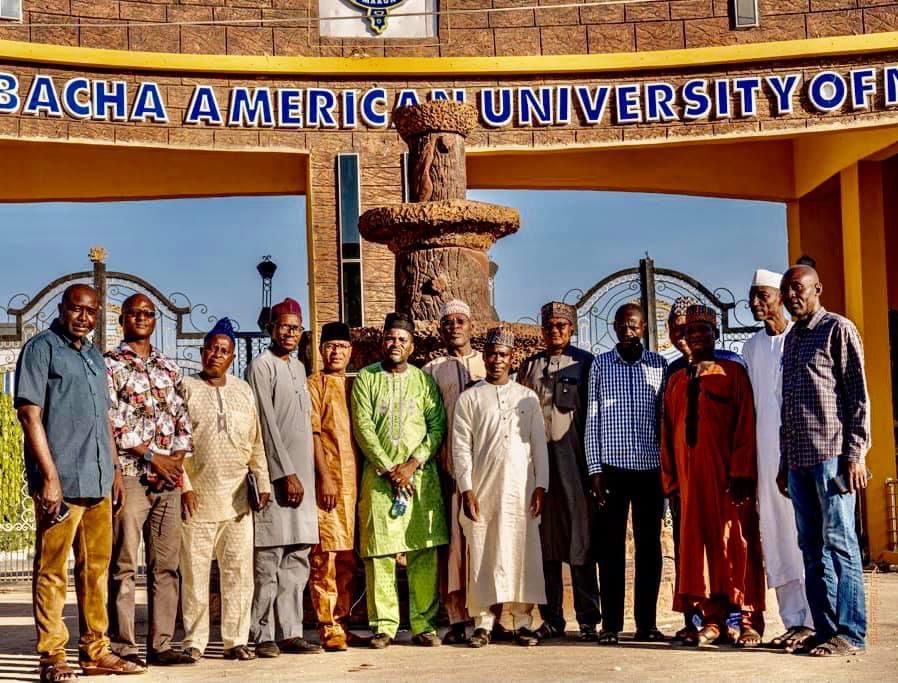 The Kano State Correspndents’ Chapel of the NUJ has commended the Founder and Proprietor of Maryam Abacha American University, conglomerate, Prof Adamu Abubakar Gwarzo for establishing a University in Kano.

He noted that the establishment of Maryam Abacha American University in Kano had not only brought physical development but had boosted socio-economic activities of the people especially in the area where the institution is located.

He said the establishment of the university in Kano would bring economic growth and development in the State in particular and the country in general.

He said, “The people of Kano especially the business community, will continue to appreciate his contributions towards the economic growth and development of the town.

He expressed satisfaction with the state of the art facilities put in place in the University.

The chairman used the occasion to thank Prof. Gwarzo for the support he had been giving to youths as well as the poor and other vulnerable persons in the State through his Foundation, Adamu Abubakar Gwarzo Foundation (AAG).

He, therefore, called on other well-to-do individuals in the state to emulate Prof Gwarzo by establishing similar institution for the development of education in the State.

The members of the Chapel were conducted round some places including Senate building, lecture theatres, laboratories, staff quarters, students hostels and library among others.