List Of Universities, Polytechnics, Others That Offered 706,189 Illegal Admissions 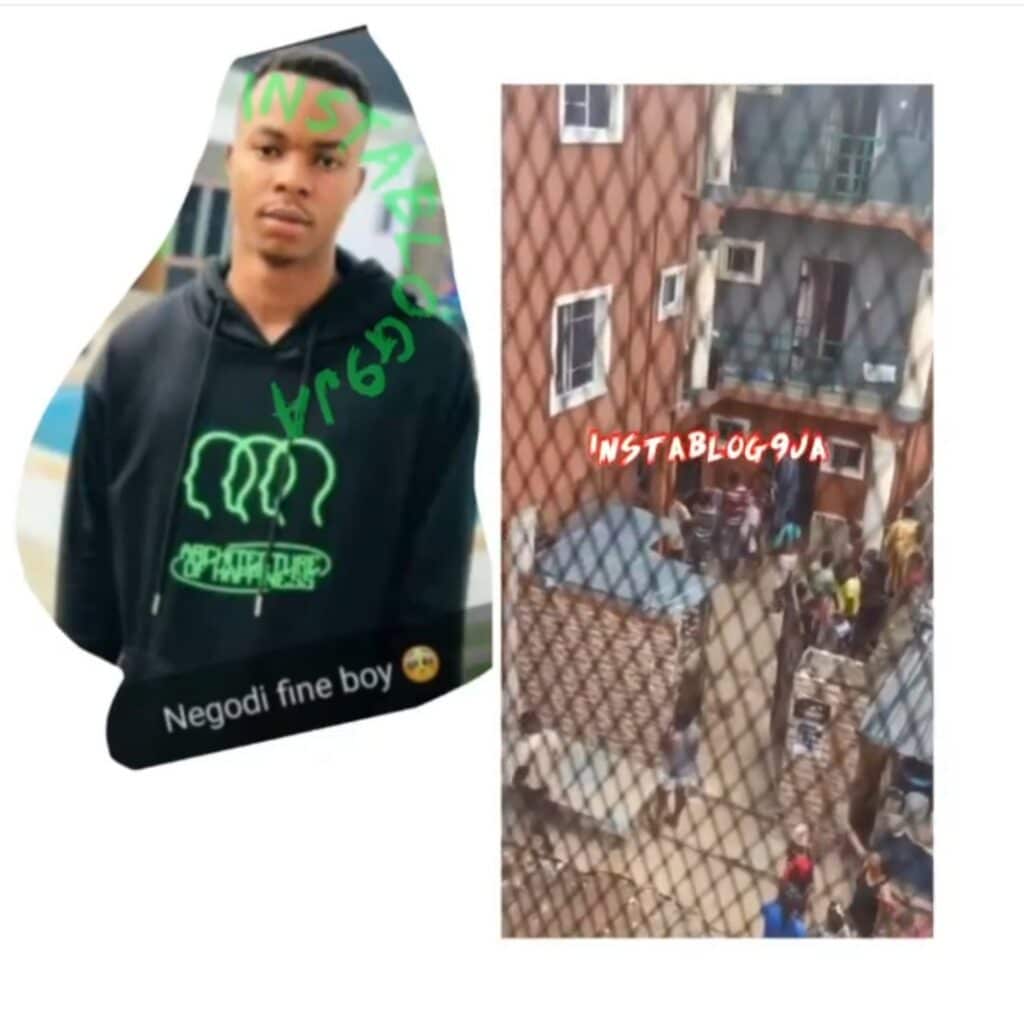 Sources claimed that the deceased burnt himself at the back of his hostel building.

“We saw smoke emanating from the back of the building and raised an alarm when we saw Kenneth being incinerated”.

Before the incident, Kenneth was said to have told his cousin that he wanted to commit suicide the previous day allegedly due to stress.

He borrowed N200 from the cousin to buy something and locked him up in the room. It was later discovered that he used the money to buy petrol to commit the act.

He was rushed to Ihiala General Hospital where he was rejected and then rushed to a hospital in Nnewi where he died.