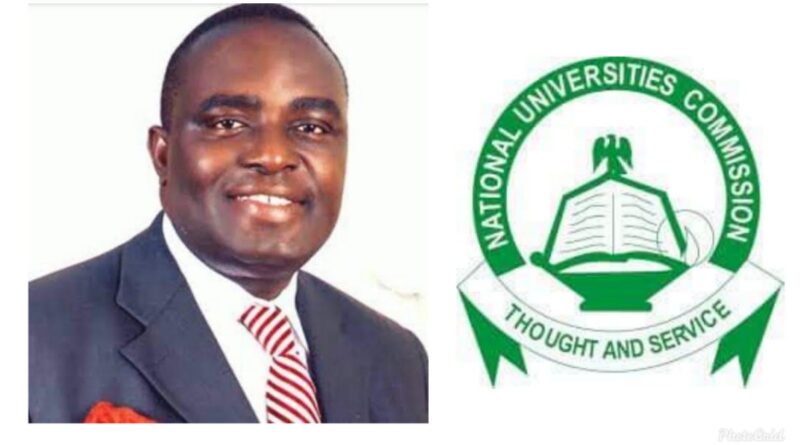 A former Executive Secretary of the National Universities Commission (NUC), Professor Peter Okebukola, has argued why universities should be not be allowed to operate satellite campuses.

Okebukola said satellite campuses are responsible for producing poor, half-baked and unemployable graduates in the country.

Okebukola said he would close down all satellite campuses as he did 20 years ago when he held sway at the NUC.

He spoke on: ‘Does Nigeria’s Development Cap fit the Nigeria University System?’ at Ilara Mokin, Ifedore local government while delivering the 4th and 5th convocation lecture of the Elizade University.

Okebukola stated that the severe financial handicap inflicted especially on state-owned universities made them to literally sell their certificates through running poorly delivered courses in poorly-resourced campuses far from the main campus.

He said the institutions ended up admitting all manner of persons into the satellite campuses to make up for the shortfall in revenue thereby bringing the quality of education down.

According to him: “Those are places we are demeaning quality of our university education. Graduates from satellite campuses are less than half-baked.”

Okebukola said universities would respond in greater measure to the needs of the society if adequately funded.

He said the country must rethink its investment model in university education as sell as provide sustainable funding for the universities.

His words: “I say the Nigeria university system fit the development cap to the extent that it is delivering value for the quantum of money invested in it. The cap has some sectoral fit, especially in human capacity development.

“The Nigeria university system also does not fit the development cap because its huge potential to better respond to the development agenda of the country is weakly explored owing to paltry investment.”