Folktale: The Government Promise To Education Students On WTD

Independence And The Repercussions Of Colonization

Nigeria At 61: Are We To Celebrate Or Not?

High Rate Of Stealing: A Menace

Sixty One Years Of Independence: A Moment To Rethink

Addressing The Menace Of Fake Universities In Nigeria

Analyzing The Need For Educational Psychologists In Nigeria's Education System

The Little You Need To Know About Mustapha Bala Dawaki 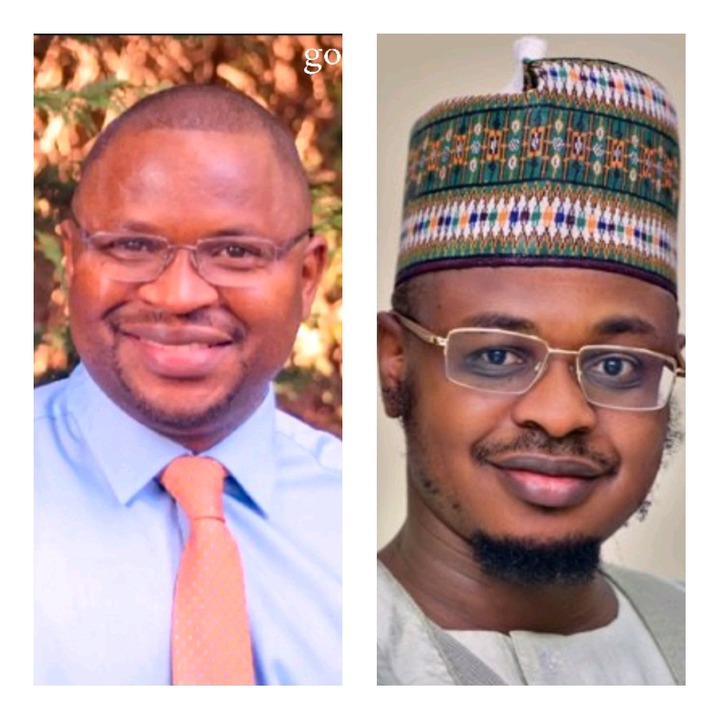 I have been following Prof. Farooq Kperogi’s Note from Atlanta, I see language mastery and journalism perfection as well as pen’s manipulation in his write-up with no iota of doubt, He is a linguistic guru, that admits no comparison to any other.

Unfortunately, the envious disease had infected his unimmunonised heart without getting a notification to his mind.

Prof. Kperogi in two of his articles said that Pantami is his friend, but his action remain falsifying his claims sequel to famous English proverb that said “A friend in need is a friend indeed”. A friend is someone who stay on your side when hardship and jubilate with you when happiness, if he couldn’t be with you, he would withdrew honourable and keep advising you in a hush-hush manner. But Prof. Kperogi lost the step by persisting on intrusion the Pantami’s privacy.

Every person passed through such uncalled and regrettable errors, since that no one is free from committing such unreadable mistakes.

Even Kperogi himself has such unpardonable errors.

In lieu of Kperogi to attack the Pantami’s appointment to the professorial cadre whose he nullified as “fraudulent” he ended of bugling among the trees by disclosing the Pantami’s conspiracy to the air. I don’t think a friend would put a bundles of thorn on your way, and claimed it’s because of a friendship and love that you shared. Kperogi cannot be a friend to Pantami.

Kperogi’s hypocrisy didn’t remain only on Pantami, but he ended up disvaluing the world top Islamic institution by describing it as “salafist, male-Muslim-only Islamic University of Madinah”. what is his business with Islamic University vis-a-vis Pantami’s professorial appointment, does it not a globally standard and accredited University like Oxford?

The truth is Kperogi has an enormous hatred against not only Pantami but the whole Salafi school of thought.

I read Prof Kperogi’s, articles thoroughly, but he didn’t mentioned that Prof. Pantami, is the one that seek this promotion from the University, this meant that the Federal University of Technology, Owerri, decides willingly and appoints him independently, if you have any objections you can forward your disagreement and complaints directly to the Senate of the University.

He then conserved in condemning Pantami’s pedagogy, and said that the department of Computer science which awarded him a degree later declined him from service due to the weak(ness) of his degree, Hahaha!

It sounds illogical to towncry such lies, the department of Computer science supposed to know Pantami’s cognitive ability well better than Kperogi. No department that could offers a Graduate Assistant appointment to their least performed product, rather it’s usually offered to the “First Class” or “overall best” students.

Kperogi ought to disclosed, the class of Pantami’s degree. Since a “weak” it sound bizarre and unknown to us.

Lastly, Kperogi is just trying to gimmicks folk and frill his column with these unprovable propaganda. (augmentum ad baculum) those who studied a fallacious argument know this better.

As He said that his Father, who happened to be a Hafiz like Pantami would disown him if he ignored or give comfort to fraud. I assured to him (Kperogi) that his father would do same if he found him invading one person’s privacy, particularly a Hafiz likes Prof. Pantami.

There is no comparison between Pantami and Kperogi’s father.

Ali Tijjani Hassan wrote from Potiskum and can be reach via Alitijjanihassan@yahoo.com