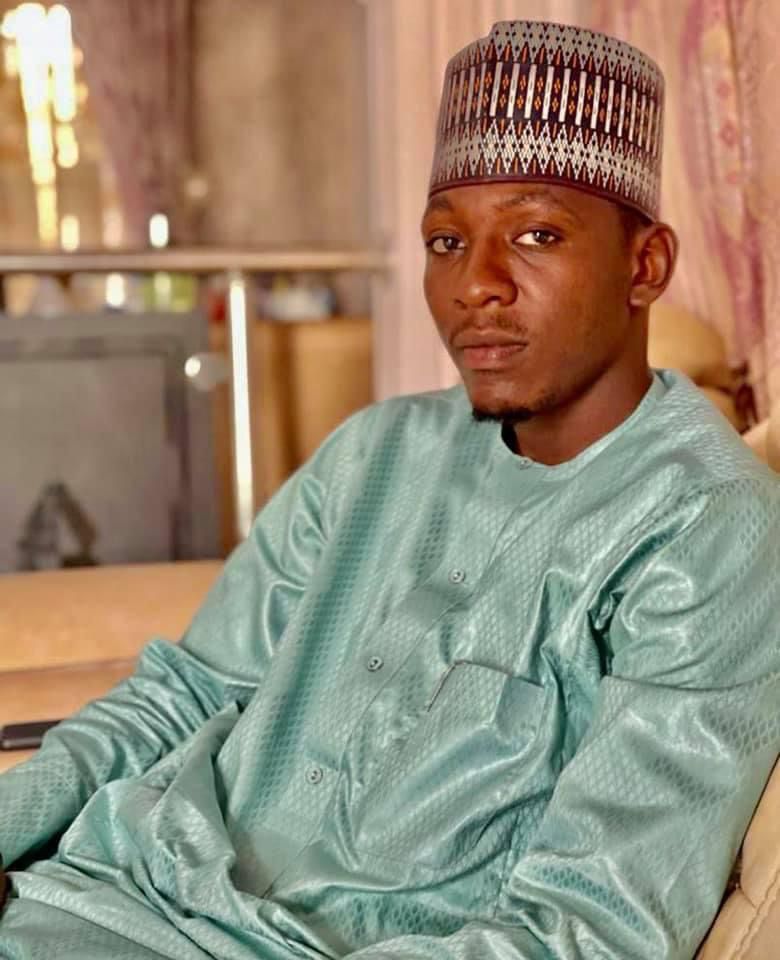 The Management of Maryam Abacha American University of Niger, has commiserated with the parents and relatives of one of its students, Muhammad Ahmad Aisami, who died as a result of an auto crash along Gubio- Maiduguri road on Monday, 13 August 2021.

Late muhammad Aisami was a 200 level student of the university in the department of Public Administration.

The condolence message was contained in a statement personally signed by President and Founder of Maryam Abacha American University and Franco-British International University, Kaduna, Prof Adamu Abubakar Gwarzo, a copy of which was made available to newsmen in Kano on Tuesday.

The Management of the university described the death of the student as a great loss not only to his parents and relatives but to the entire staff of the institution.

The MAAUN President also described the deceased as a disciplined student who respected elders, especially his teachers.

“On behalf of the Management of Maryam Abacha American University of Niger, I wish to extend our condolences to the parents, relatives and friends of Muhammad Ahmad Aisami over his death,” Prof. Abubakar Gwarzo said.

He prayed to Almighty Allah to grant the deceased Aljannah Firdaus and give his family the fortitude to bear this irreparable loss.