Kano Approves N130m For NECO Payment Of Over 10,000 Indigent Students 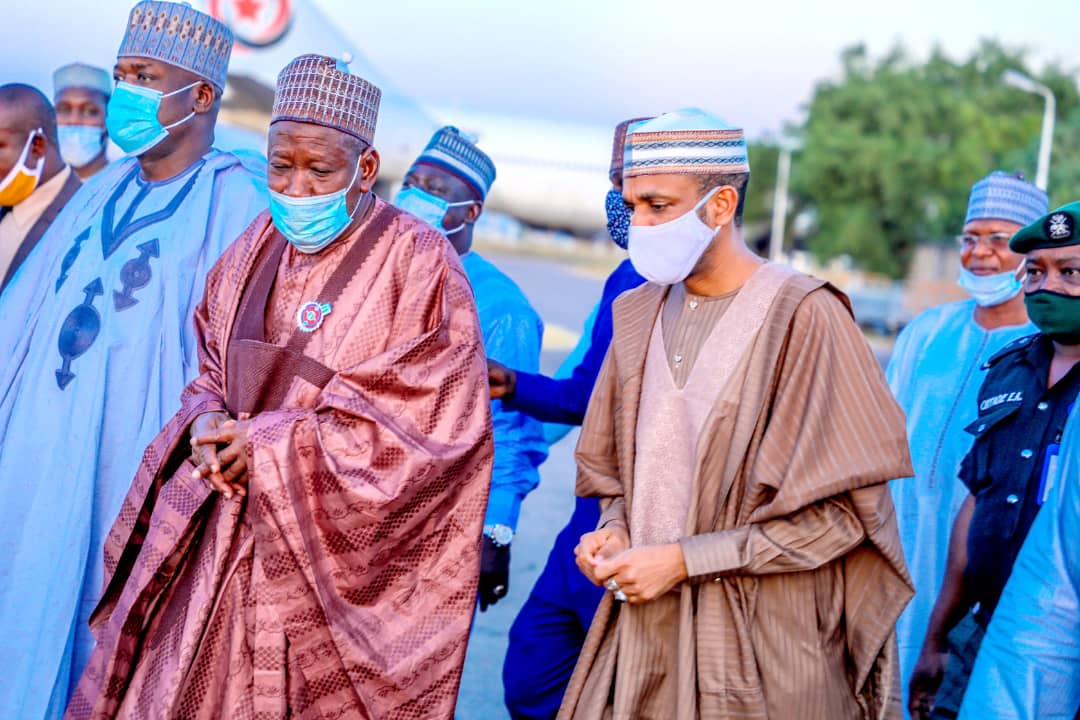 Kano State government has approved over N130m for the payment of NECO examination for more than 10,000 indigent students in the state.

The State Commissioner for Local Government and Chieftancy Affairs, Alhaji Murtala Sule Garo announced this in an interview with newsmen on Saturday, shortly, after a meeting with the governor, Dr Abdullahi Umar Ganduje.

‘’The governor directed that the over 10,000 students to be selected as beneficiaries must be indigents who cannot afford to pay for the examination,’’ Murtala Garo said.

Speaking on criterion and verification of the students, the commissioner said Chairmen of the local government are expected to constitute a committee to ensure that only indigent students are selected.