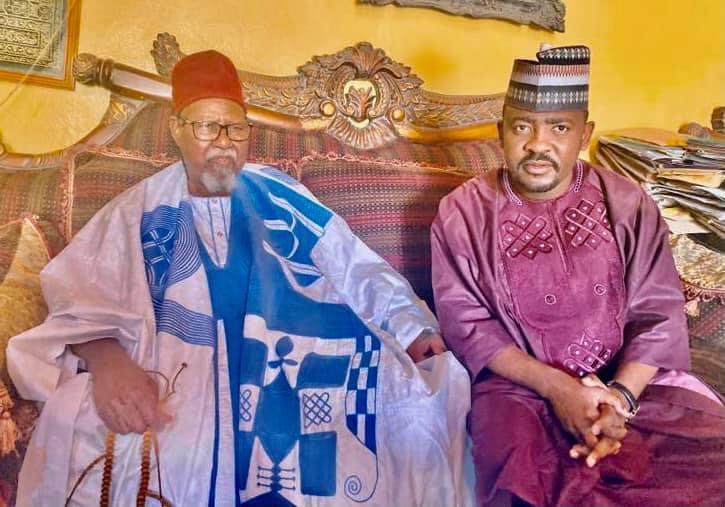 The Management of Maryam Abacha American University of Niger (MAAUN) has condoled with the family of late Sultan of Maradi in Niger Republic, Alhaji Ali Zaki, who died at the age of 82.

The monarch died on Thursday, 24th June, 2021 at a hospital in Niamey Niger Republic after a protracted illness.

The condolence message was in letter signed by the President and Founder of the University, Prof. Adamu Abubakar Gwarzo sent from Paris and issued to newsmen in Kano on Friday.

According to the condolence message, the Management of the University described the death of traditional ruler as a great loss not only to his immediate family but to the people of Maradi and entire people of Niger Republic.

“The death of Sultan Alhaji Ali Zaki is a great loss to the entire people of Niger Republic as the late monarch was a committed leader who contributed greatly towards the promotion of peaceful co-existence in his domain.

“May the Almighty Allah forgive his shortcomings and grant him Aljannah Firdaus,” the condolence letter said.

Late Sultan Maradi left behind one wife and seven children and had since been buried in accordance with the Islamic rites.