30 Nigerian Students Get $4m US Scholarships 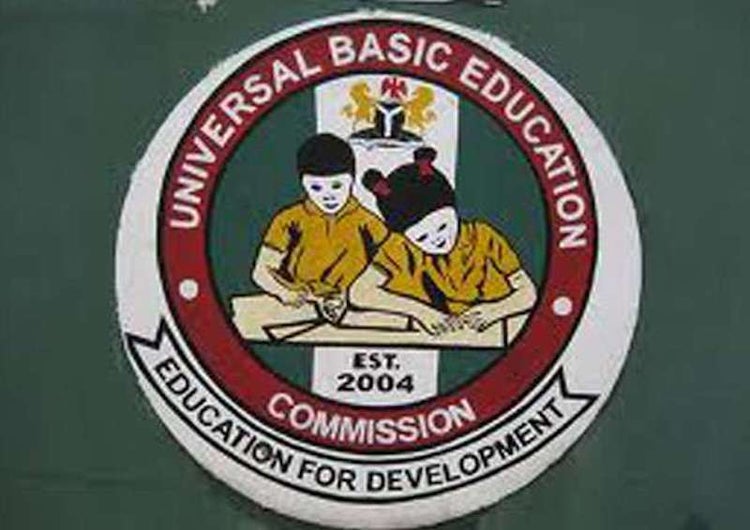 A report by the Universal Basic Education Commission (UBEC) has indicated that Nigeria currently has a deficit of about 43,456 classrooms indicating limited capacity for access across the states of the federation.

Stakeholders have also observed that this limited classroom spaces have not only contributed to the high number of out-of-school children, estimated at 10.2 million in the country but accounted for why some still learn under trees and dilapidated buildings.

“This left a deficit of 43,456 classrooms, meaning that both private and private schools combined did not have enough classroom spaces for the learners on roll, indicating limited capacity for access,” the report said.

According to the report, no zone has surplus classrooms.

The report further indicated that matching the current enrolments with available classrooms showed a national Learner-Classroom Ratio (LCR) of 45 learners to a classroom, indicating that some form of overcrowding given the national minimum standard of 40 per cent to a junior secondary classroom.

Meanwhile, the executive secretary of UBEC, Dr Hamid Bobboyi, however, said that apart from the matching grant provided as counterpart fund to state governments for construction of classrooms and physical development of the schools, the commission is working hard on the introduction of Open Schooling Programme to address out-of-school challenge.

He added that 1,956 projects are ongoing involving the construction of 449 classrooms and renovation of 125 while 1,382 are supplies.

He told participants of Senior Executive Course (SEC) No. 43, 2021 during  his visit to the UBEC that the UBE distance/remote model Open Schooling Programme (OSP), sought to provide educational opportunities to learners and youths who could not access or whose learning needs are not met by formal schools.

Bobboyi, said the plan was to use the OSP platform in complementing conventional schooling with a view to significantly reducing and eventually eradicating the out-of-school syndrome.

He lamented that one of the daunting challenges was the insecurity in some states, which is slowing down school construction and sometimes result in destruction of completed projects or abandonment of projects.

He said added to the problem was the fact that some parents engage their children in economic pursuits such as hawking, child labour, begging among others, thus increasing the rate of out-of-school children and contributing to social menace.