Social Media, Neutralist And The Battle Of Intellectuals

On Fuel Subsidy Removal And The Thoughtless Nature Of PMB Administration

#Insecurity: Some Food For Thought

The North Is Capable As Kano Begins To Make A Difference!

Their Interest Is More Sacrosanct Than The Rule Of Law

On FFK's Move Towards Defending Pantami

Why Law And Medicine Get Highest Subscribers In Nigerian Universities

The Big Boys Of Shiroro: The Monsters Consuming Us All 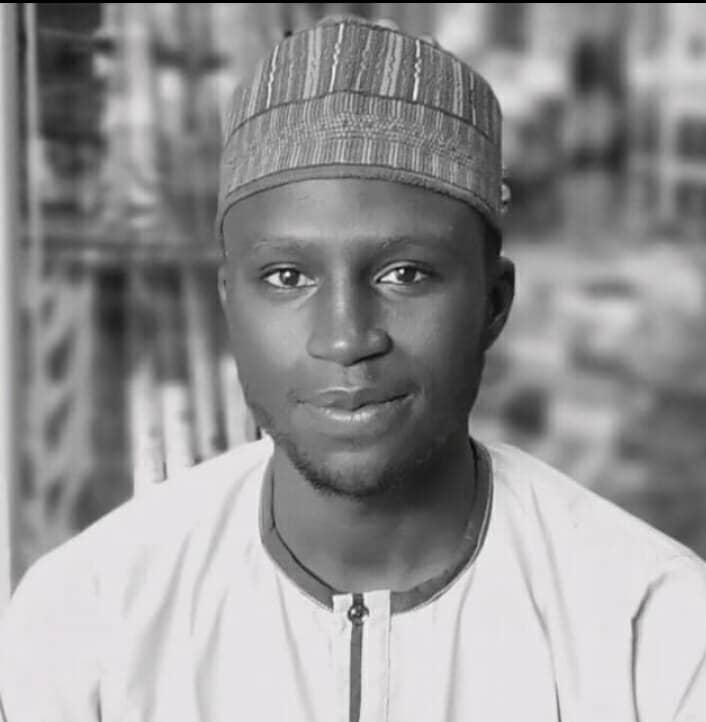 Battle on social media is an inevitable phenomena more especially at a moment when there is a rise of a highly disputable matters that worth generating a multiple number of commentary and epistles all in an attempt to give a possible and valid response that will quench the thirst of readers.

Those sect-less folks that maintain neutrality in the battle of intellectualism between the two giants groups of S M which are to be famously known as ” Yan Boko Aqida and Boko Sana’a ( Ustazai ) ” as it has been named by their ardent followers and critics all the time. They are playing an enormous roll in reshaping people thought through their well designed submission in the realm of knowledge.

Therefore, the aforementioned two groups are always at the verge of having a fierce battle within their circle and mostly they find it very nauseating to make reply or comment to anyone whom they perceive their level of intellectuality doest reach theirs. Not because of anything but because they take it as slap on their genius faces or an insult to their revered personalities.

Meanwhile the third group which comprises the few number of some people of rare gem personalities often appears to be too loyal and too callous at same time to both the conflictual camp, yet they often find it easy to pinpoint and err to each irrespective of their personality or class. However, the battle game usually sound so interesting and educative when those guys passes the whims and guts to dive in to the matters as amicuscurie .

Moreover the majority of the class less folks who formed the common people class in S M world, they sometimes view the third category and tag them as ” Yan Tozon La’arafi ” or ” Jemagu ” as many humorously claims. Also, to some extent they are right by labelling them in such manner for the simple rational that the naturalist sometimes has the side to side with but fear of persecution and unhealthy label won’t pave them way to do so.

Me think, the neutralist should at times feel free to subscribe to one class for making things to be easy than blurry. I say this because they too have ardent followers whom they consider them as their demigods when it comes to S M debates or affairs that requires their say or input to a certain matter.

Let’s stick to the side of which we realize there the truth lies, and let us give our people chance know our real faces and refrain from been face less folks on this cyber world.

Lastly, remember we don’t have to belong to same class always, for the fact that our mindsets differs in various ways. Therefore, let’s embrace our difference and stick to the universal truth in order to let the fragrance of peace prevail in our world.

A positive word to a wise will serve as a million messages to his psyche!

The Future Of Education In Nigeria