2020: A Year Full Of Mysteries And Miseries 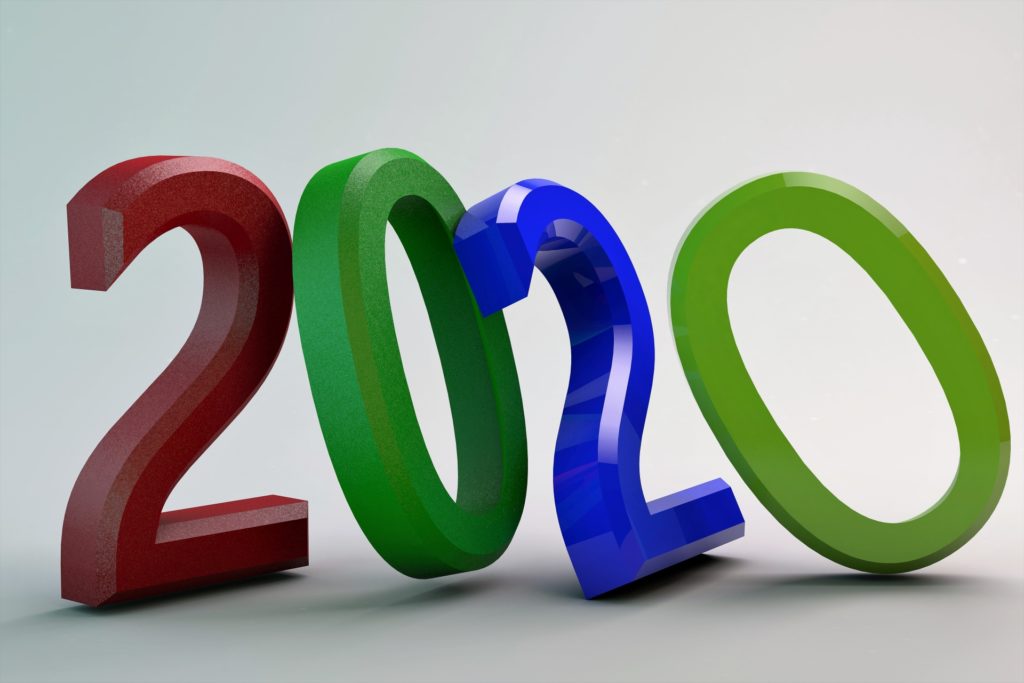 Perhaps there hasn’t been an especial year, full of tragedies and Whatnots, like this year. This is a year that will forever be remembered for, not just because of its mere name two thousand and twenty, rather of all its inapposite variations in almost everything. So obvious were the changes brought by. Like the changes seen in the outbreak of the pandemic,  Covid19. It’s a year even the little children will be able to speak of all its circumstances.

I can’t say enough that the experiences in it were only that of upsetting. No. It’s much more than that. When asked of an exceptional age that even the so called “World power “endured the rigors brought by, tell them about 2020. We know of America’s demonstrative power and influence, which is but “sufficient” in tackling backbreaking matters, but yet couldn’t manoeuvre in any better way to battling the challenging cases. Rather had to be in seclusion in order to finally recount a proper way out in dealing with it.

In China where the pandemic was first recorded, everyone could be a witness of how the Chinese got mystified and later, after toiling in laboratories, came out with a remedy which made them have a sound sleep and less record of the cases. This is to tell you that the world itself was shocked. Though having corrective devices meant to set such unfortunate episodes right, but in the very first place we couldn’t and had to suffer before.

These are valuable lessons we ought to learn from. As we know the year began like a drama : with the influence of Covid19 pandemic which unluckily led to restrictions of essential things, the strike in our educational institutes, the killings in some part of the country, kidnapping envelopes the nation too, hike in global petrol prices, like the frustrating protest against Special Anti-robbery squad (SARS) which was later disguised by some brain sick citizens as a revolutionary body.

These aren’t hard and wouldn’t take one so long to credit as true facts because it occurred openly. Everyone can testify. We have heard of the year’s miseries. Now what about its mysteries?Just like I earlier inscribed : 2020 is a year like no other. And within it lies some secretive qualities which could be only understood when considerately charted out. The peculiarities in it seems not too bad to be revealed about, but so simple as reading the English alphabets.

One important thing it entails is, no matter how powerful we think we are, even with the fastest and remedial means of solving and easing our everyday difficulties, we surely can’t get it better in one way or the other without the intervention of the Almighty God. When we think that the robots created to help lessen our chores or other machines made to have most of our works done swiftly, can make us secured and less depressed then we’re at the verge of losing our so-called collective reasonings. Because we are but nothing without God.

Now that we’re about to depart the year 2020, with lot of sorrowful memories, let’s
count our blessings as being alive for while. Despite the murderous heat poured on by this year, we perhaps live happily. Some among us couldn’t live to see today, we that we’re still breathing it’s not that we’re immortal or lucky enough to have cheated death but we’re just chanced to live and learn from our past errors and correct them so as to have a beautiful mansion built for us in the heaven above.

Like Norman Cousins nicely put it in words that, “the tragedy of life is not death, but what we let die inside of us while we live”.This is quite true. For many us of think that the most tragic thing that ever happen to a person is death, and backed with the reasons that  because death tends to halt one from achieving his ambitions or interrupts him from changing into a good soul. A capital NO to such poor calculations done by most of us. Death can’t be a pause to your victory. If you want to be good, it’s never late to be.

Moreover, if you want to be successful in all that you do, invest in yourself the needed efforts. Don’t let die of things you can transform the world with. Do it now. You can be a better self today. To avoid being carried away with your ill doings, purify yourself before tomorrow because we never have the license to watch how the sun will rise and how it’s going to set tomorrow.

My prayer is that, may we come to know of our shortcomings of this year and get them corrected. Have my best regards of the year in advance!

Donald Trump: A Threat To Americans

2020/2021: Of The Catastrophic Waves And Farewell To The Outgoing Year