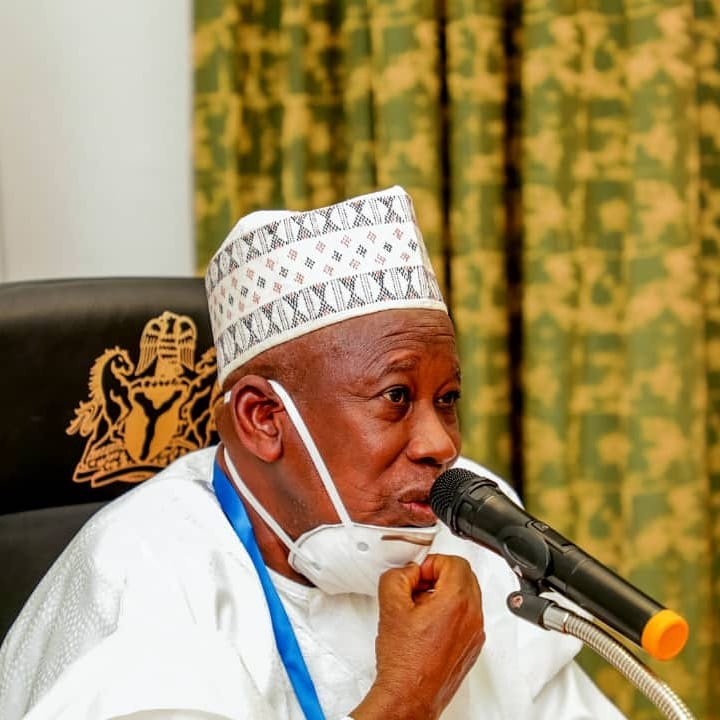 The forty four local government councils in the state to enhance security at NYSC lodge in their respective areas.

The Secretary to the state government Alhaji Usman Alhaji gave the directives in a statement issued on Friday by his chief press secretary Uba Abdullahi.

He said the directives followed the unfortunate attack at Minjibir town in Minjibir local government area on Wednesday by unknown gunmen.

“The Directors of Personnel Management of the 44 local government areas are hereby directed to increase and enhance security in their localities”, he said.

Alhaji assured the general public that the perpetrators of the heinous act will be arrested.

The SSG added that the state government has made adequate security arrangements with a view to ensuring the safety of lives and properties of the citizens in the State.

According to him it is well known that Kano State is the most secured state in the nation noting that the state government will not rest on it’s oars in that direction.

“Kano State is the most secured state in the nation and we will not rest on our oars.