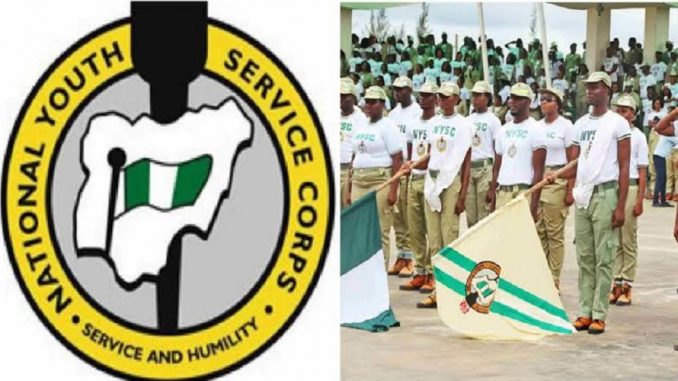 The National Youth Service Corps (NYSC) management has responded to claims of redeployment exercise on fraudulent websites online which is been circulated by mischief-makers, PR Nigeria reports.

Emmanuel Attah, the NYSC coordinator, southwest area office, in a statement, debunked the purported exercise that is aimed at deceiving and extorting prospective corps members in the hopes of getting a preferred state for service.

In another report by Leadership, NYSC raised an alarm over online adverts with the title “Henroozy Koncept” claiming to specialize in deployment and redeployment of corps members to states of their choice and posting to organizations.

The statement reads: “It is very pertinent and instructive to state that anyone found to be part of such criminal advert placement will be handed over to law enforcement agents for prosecution without delay.

“Prospective Corps Members are advised to disregard such information or advert circulating round, as it is devoid of facts, unfounded and misleading.

“We want to appeal to all Prospective Corps Members and other members of the public not to fall prey to the antics of fraudsters who capitalise on the innocence and ignorance of the prospective corps members to defraud them.”

Attah further explained that the scheme’s national headquarters in Abuja has launched an investigation to fish out the culprits behind the scam.

AD-COHST Proprietor, Dabo, Task Students To Be Good Ambassadors Whilst Their Stay In College